In keeping with the schedule for the publication of reports, the AFORTI Group today released a current report summarising the sales and operating results of the entire Group.

In July 2022, total sales in the AFORTI Group amounted to approximately EUR 167.33 million, an increase of 72.35% compared to the same period of the previous year.

AFORTI Factor: In July 2022, the value of receivables financed by AFORTI Factor amounted to approximately PLN 0.19 million, since the beginning of 2022 this is a total of PLN 2.49 million, down 66.85% year-on-year.

We encourage you to read the current report.

Watch the video summary of the month 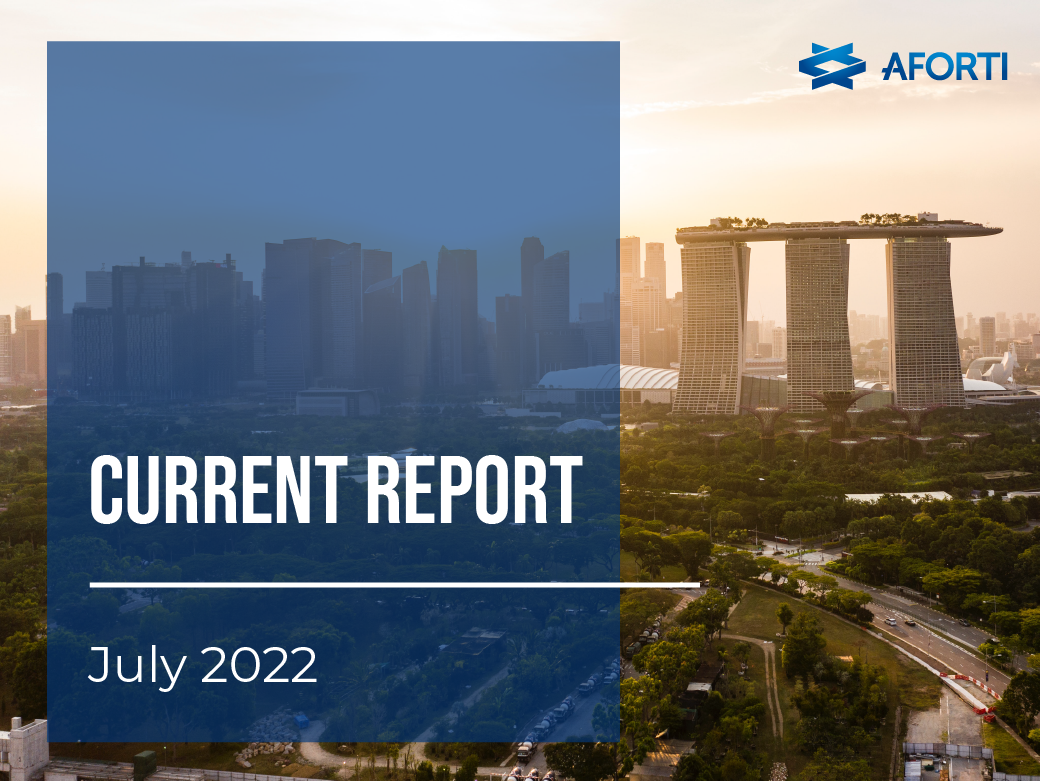 AFORTI Holding S.A. is a dynamically growing Financial Group, whose goal is setting new standards of comprehensive client service in private and corporate finance.Its service is powered by a highly-qualified management staff and meets the highest professional standards and expert knowledge. Its competitive advantage is developing long-term relationships with clients. The Group’s offer caters to entrepreneurs and companies in the SME (small and medium-sized enterprise) sector. AFORTI Holding S.A.: Is a holding company comprised of five companies*. Provides marketing, legal and IT services to holding companies. Companies within the Holding Company comprise separate, independent entities which have a strictly-defined timeline for achieving profitability since inception.
*AFORTI Finance, AFORTI Exchange, AFORTI Collections, AFORTI Ac, AFORTI Capital.